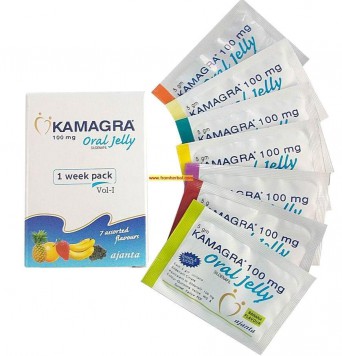 Kamagra may be something that many readers here are familiar with. For those who are unfamiliar, Kamagra is a generic brand of the male impotency drug Viagra. In this article, we will talk about Kamagra side effects.

My aim is to educate readers that there are side effects of taking medications such as Cialis, Levitra and of course, Viagra.

They are not just some kind of wonder drug – all drugs have their side effects. As a doctor said to me during an open discussion while I was recovering from my road accident.

Nothing in Medicine is Easy, You can prescribe paracetamol to someone and they can die due to an allergic reaction

Kamagra is a prescription only drug for the treatment of male impotence often coming in the form of oral jelly in varying flavours such as orange, lemon and blackcurrant.

The active ingredient is  Sildenafil Citrate in varying strengths from 25mg, 50mg and 100mg.

The sachets are to be taken orally prior to sexual intercourse. It can take anywhere from 15 mins to 20 mins typically for the desired effect to take place.

It is because of the main ingredient Sildenafil Citrate, which is the same active ingredient found in Viagra that makes Kamagra a generic version of Viagra.

It is to be, and should only be prescribed by a qualified medical practitioner. It should not be bought online, or over the counter without proper consultation.

A cross section of the male organ

How Does It Work?

This medication works by assisting the corpora cavernosa to dilate by means of stimulation of the nerve cells inside of them to produce nitric oxide and thus allowing the flow of blood to the penis.

This is exactly why a diet high in nitrates is good for helping impotent men.

Kamagra Side Effects – Blue Is The Colour!

Curiously speaking, but it is not a joke impaired colour vision as it has an effect on the cone cells in the retina and thus and effect upon colour vision and perception of colour.

Those who have taken Sildenafil Citrate have reported a change in the way in which they perceive two of the primary colours, blue and green and said to see their environment with a bluey or bluish taint, like seeing things through blue coloured lenses. 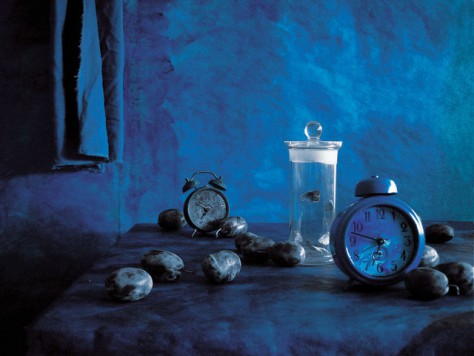 Kamagra side effects – a blued vision of the world.

That is a lot of possible side effects and some pretty bad ones too like loss of hearing, and of course, heart palpitations (which I experienced). And that’s not mentioning cardiac arrest – which can be fatal! 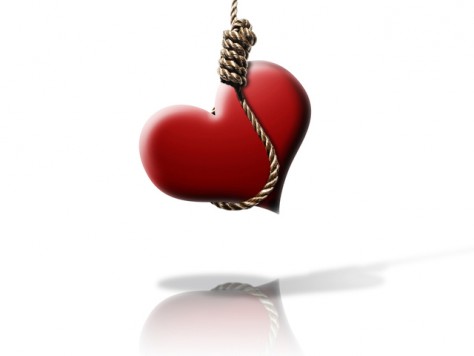 Kamagra side effects ? can be like suicide for your heart!

This is exactly why Sildenafil Citrate in whatever form or brand (Viagra, Kamagra etc) should NEVER EVER be taken casually over the counter without a prescription.

It is definitely not a medication that should be bought on the streets,  or online especially by men who have a history of cardiac illness.

Sildenafil Citrate has known adverse interaction with other medication like nitroglycerin which is prescribed for people with angina.

The most well known of Kamagra side effects? An erection that is painfully uncomfortable and lasts for hours! 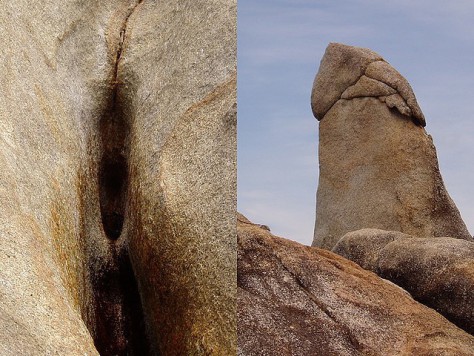 Taking Kamagra or Viagra can leave you rock hard .. for hours and be very painful!.(Photo is of grand pa and grand ma rock in Koh Samui, Thailand)

A much lesser known side effect is when taken recreationally by young men on a frequent basis is dependency – the body become unable to produce or maintain an erection without the use of the drug.

For those that are interested in safer alternatives to Sildenafil Citrate based drugs (Viagra, Kamagra) there are a number of herbal alternatives, that by nature are non-chemical and based on ancient herbal medicine.

I have reviewed a few of them. If you click the links below, they will take you to the review pages of the products mentioned.

My reviews of the herbal alternatives are aimed at being informative, balanced and above all helpful.

I hope that you enjoyed this article and are now well informed of the side effects of Kamagra, Viagra and their active ingredient Sildenafil Citrate and their dangers.

If you have any questions, leave a comment below and I will get back to you as soon as I can.