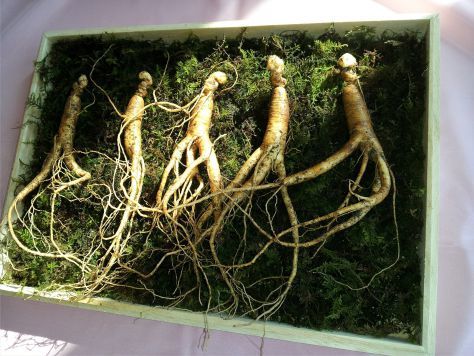 What Is Korean Red Ginseng?

So don’t confuse American, Siberian and Korean ginseng, or label them all together as the same under the same umbrella “ginseng” as each is distinctly different from each other. In all three, in supplementation, it is the root that is used as a natural cure.

Korean red ginseng is often referred to as Panax ginseng, Asian ginseng or Chinese ginseng. The active component is called ginsenoside and is usually measured as a percentage of the product, for example, 900mg, and 8% ginsenoside.

The plant has to be grown for a minimum 5 years before it can be used in supplements as this is when the best quality of ginsenosides starts to appear. More commonly, the better Korean ginseng products are made from plants that have been grown for a minimum of 6 years.

The root, when dried and unprocessed is referred to as white ginseng. Red ginseng is the root part of a processed and dried ginseng plant. The name red is in reference to a traditional process of cultivation and elaboration that is centuries old, over five hundred years old in fact!

Better quality Korean red ginseng is a pure product that uses no other ingredients other than the plant’s root which is first ground and then pressed into a tablet format. Usually containing 8% ginsenoside, which is currently the most potent available.

As a test of authenticity, the tablets should taste like wood pulp and have a very distinctive and strong scent as the smell of ginseng is very distinct. 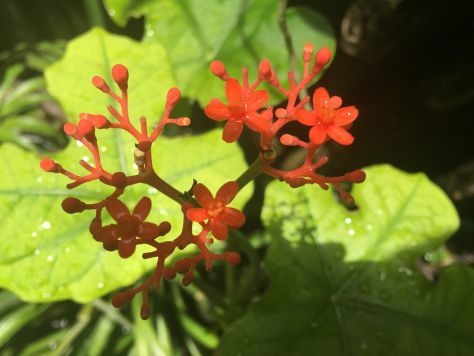 What is Korean Red Ginseng Used For?

There are many more benefits too much to include in a brief article here. Let now talk about Korean red ginseng sexual benefits. 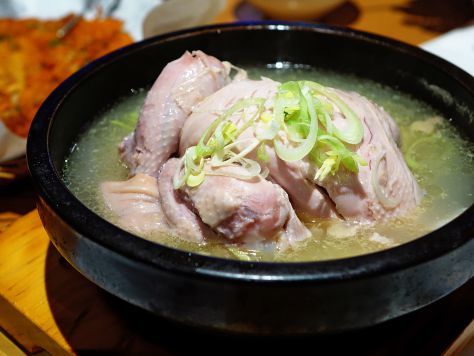 Korean red ginseng has been used as a treatment for erectile dysfunction, as well as other sexual dysfunctions such as premature ejaculation, decreased libido and fertility for centuries.

An eight-week study involving 45 men with erectile dysfunction and reduced libido reported a significant improvement in erectile function and libido. Participants were taking 900mg three times a day for the eight week period.

The trial was measured against a control group who were taking a placebo.

A similar trial was conducted on menopausal women. The women who took the red ginseng reported an improvement on menopausal conditions and increased libido.

Red ginseng has been used as a topical application applied to the male genitalia. Some studies show the application of a Korean red ginseng-based cream to be effective in treating premature ejaculation.

Not enough studies have been conducted to be definitive, but early results are positive.

Korean red ginseng has been proven in numerous studies to enhance sperm motility and sperm mobility. Also, give to men with low sperm count to increase their sperm count as it is known to increase sperm volume. It is also a hormone regulator in menopausal women. Women taking ginseng were shown to have an increased appetite for sex

Korean red ginseng is recommended to be taken throughout the day at a dosage of 900mg 3x per day with a product of 8% ginsenosides. It is recommended to take in cycles of 2 or 3 weeks on followed by 2 weeks off and then resume the cycle.

If you are interested in adding Korean red ginseng to your diet as a supplement to improve your sexual health and overall health, feel free to check out my review on the number 1 selling ginseng product on Amazon by clicking the link or post insert below!.

That concludes this article about Korean ginseng sexual benefits. I hope that you enjoyed reading it and found the article to be helpful and informative. If you have any questions, leave a comment below and I will get back to you as soon as I can.