Ginkgo Biloba For Erections! Can It Really Help You Get Harder? 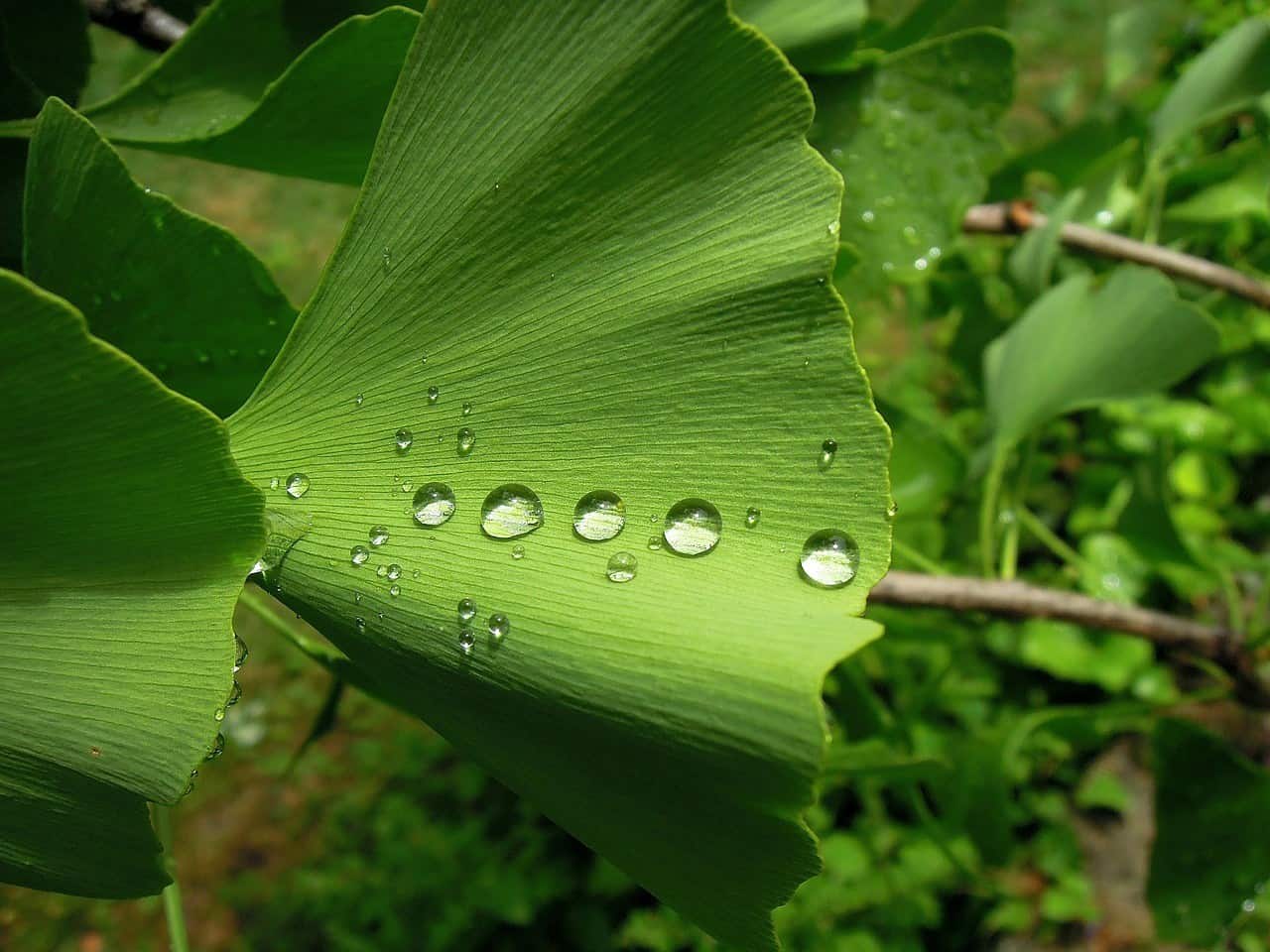 Ginkgo Biloba For Erections! Can It Really Help You Get Harder?

How much do you really know about Ginkgo Biloba For Erections? Although erectile difficulties are common and ginkgo biloba is one of the most sought-after supplements, there’s not enough reliable information about the relationship between the two.

You usually come across articles that say ginkgo biloba can help improve strength and rigidity of your erections, but underlying mechanisms are omitted. This post aims to evaluate whether ginkgo biloba really is good for erections and how it works.

An increasing number of dietary supplements for erectile problems contain ginkgo biloba on the list of ingredients. At the same time, it’s not uncommon to come across content online which claims that ginkgo biloba can help improve your erections.

Claims, although attractive, are one thing but the reality is something else. It’s impossible not to ask yourself whether ginkgo intake can truly help you get a stronger erection or not. The answer is – yes!

Various studies have explored the relationship between ginkgo biloba and erections. For example, the Journal of Sex Education and Therapy published a study which discovered that supplementation with ginkgo could, indeed, give you a stronger erection.

The study revolved around 50 patients who took 240mg of ginkgo for nine months. At the end of the research period, subjects experienced improvements in erectile function, penile flow rates, and rigidity [1].

Basically, this discovery means ginkgo biloba can be used to repair cavernous nerve, but it can also aid recovery of erectile function after prostatectomy [2].

A review of current studies on the effects of various herbs on erectile function found that there is some degree of evidence that ginkgo biloba is helpful for men with Erectile Dysfunction [3]. This is yet another piece of evidence that confirms the importance and efficacy of Ginkgo Biloba For Erections.

Now that you know ginkgo biloba can truly improve strength and hardness of your erections, you’re probably wondering how. Several mechanisms are behind the positive influence of ginkgo on the rigidity of your Erections. 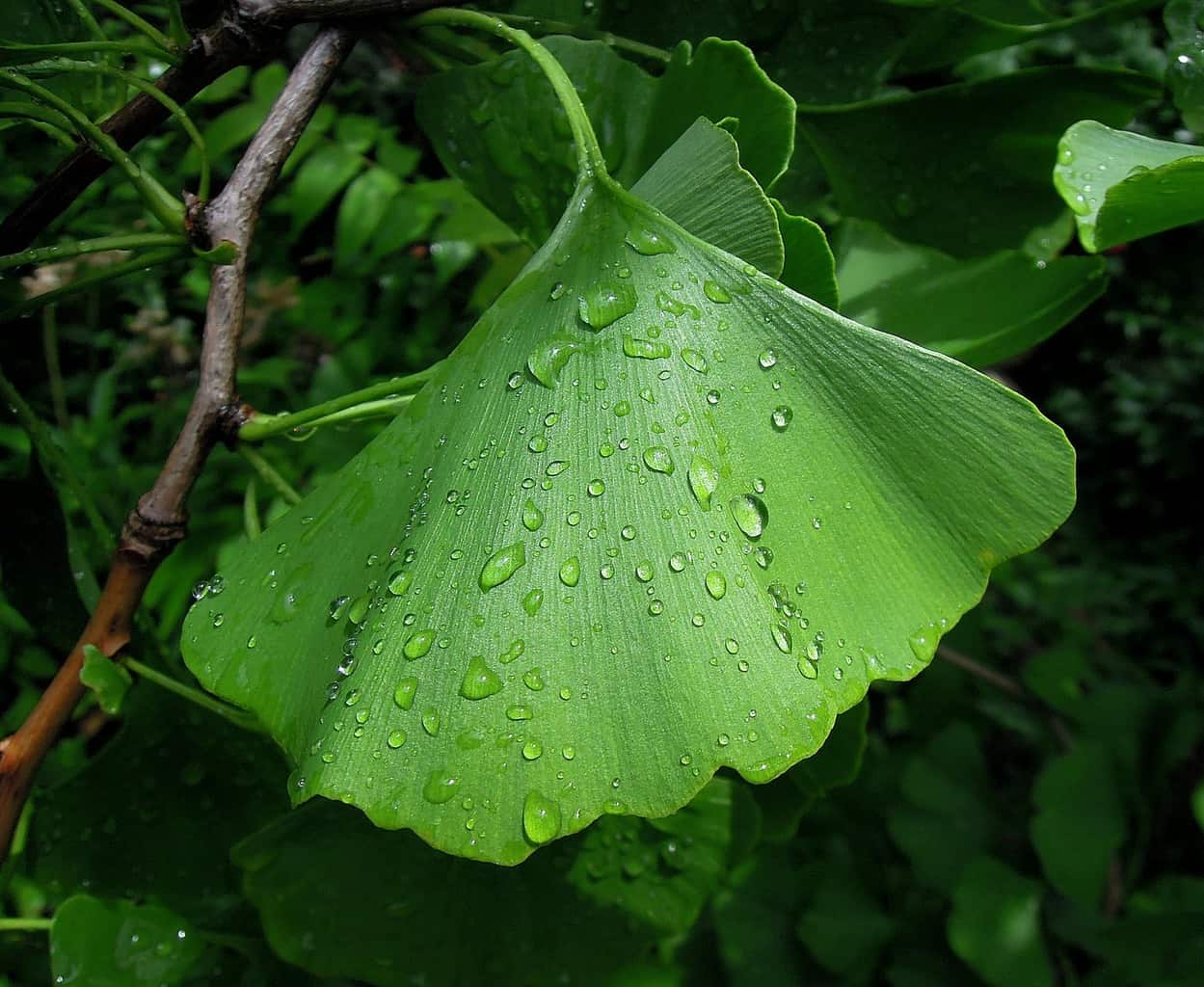 Ginkgo Biloba can be very good for your erectile health

Nitric oxide functions as a vasodilator, and it works by dilating your blood vessels in order to allow your penis to get engorged.

Of course, the penis gets hard when tissues and chambers are filled with blood. Without adequate nitric oxide levels, it’s difficult to get your penis hard. This is why millions of men around the globe have problems with erections.

If you’ve ever wondered why most dietary supplements focus on increasing nitric oxide levels now you know. Ginkgo biloba functions in a similar manner too.

A growing body of evidence confirms that regular supplementation with ginkgo biloba increases nitric oxide levels in the body [4]. Through improved blood flow, gingko allows you to achieve an erection and maintain it long enough for pleasurable intercourse.

Oxidative stress occurs when free radicals outnumber antioxidants. Free radicals cause damage in your body and increase the risk of a number of health problems including cancer. It’s needless to mention free radicals speed up the aging process.

Although this is not widely discussed, oxidative stress is strongly associated with poorer erectile function [5]. This is where ginkgo biloba steps in. You see, ginkgo contains high levels of terpenoids and flavonoids, both of which are powerful antioxidants.

Thanks to these potent antioxidants, ginkgo can protect your heart, penis, blood, and thereby indirectly improve erection strength.

In some cases, erectile difficulties can be a result of inflammation which is why it’s crucial to manage it properly. You’ll be happy to know that ginkgo biloba has strong anti-inflammatory effects.

This is yet another potential mechanism of action through which ginkgo can indirectly improve erectile function. Plus, this shows that ginkgo fixes the root causes of your erectile struggles, it doesn’t mask the symptoms like prescription pills.

Anxiety is a term that refers to disorders which are indicated by overwhelming fear, nervousness, and discomfort that affect a person’s behaviour, thinking, and quality of life. Different types of anxiety have been identified so far.

Like many other mental health and emotional problems, anxiety can also have a negative effect on your erection.

The good thing is that anxiety is a manageable problem, but you need to be proactive. Instead of letting fear, nervousness, and other uncomfortable symptoms ruin your life, you need to do something about it.

Make necessary lifestyle modifications and add ginkgo biloba into the mix. Ginkgo biloba exhibits a positive effect on mental health, and it has great potential to help manage anxiety. Through anxiety, management ginkgo can help you improve the quality of your erections too.

Other Tips For Stronger Erections

Besides ginkgo biloba for erections, there are many other things you can do for harder erections and healthier erectile response. These include:

Ginkgo biloba is just one of many herbs or plants that are associated with an improved erectile function. Various studies have confirmed the positive influence of Ginkgo biloba, but more research is needed to learn more about it.

Current evidence is promising and shows ginkgo biloba can improve your erections through different mechanisms. Unlike prescription pills which mask the symptoms, ginkgo biloba works on eliminating the root cause of the problem for a healthier and happier life.

To get the most out of ginkgo supplement make sure you buy a product made by a reputable manufacturer.